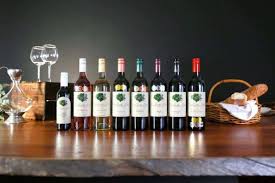 Smallwater Estate Winery reopens for lunch on Saturdays and Sunday’s! 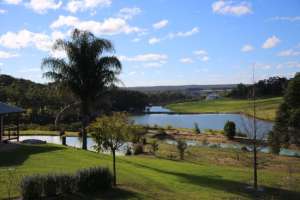 They moved to Perth in 2009 to start a family and wanted to move to the Southwest. Before making the move down south, Tracei took on the task of caretaking Smallwater Estate as well as being relief Chef for the Kitchen on several occasions. They have now settled in the Southwest where they currently run the Shamrock Hotel Greenbushes, 2019 Gold Plate finalists in 2 categories.

Having become fans of the Smallwater Estate wines, they look forward to presenting a 4-course modern Australian menu using local produce and matching the award winning wines at Smallwater.

It was fabulous hosting Paul Van Der Ploeg, Dieter Kashnitz and the Trail Town crew in and around Balingup while […]

Saturday 19th June, 2021 Donnybrook’s varied and colourful heritage will be celebrated this weekend with the opening of Station Square […]