Balingup and Districts, connected to the land 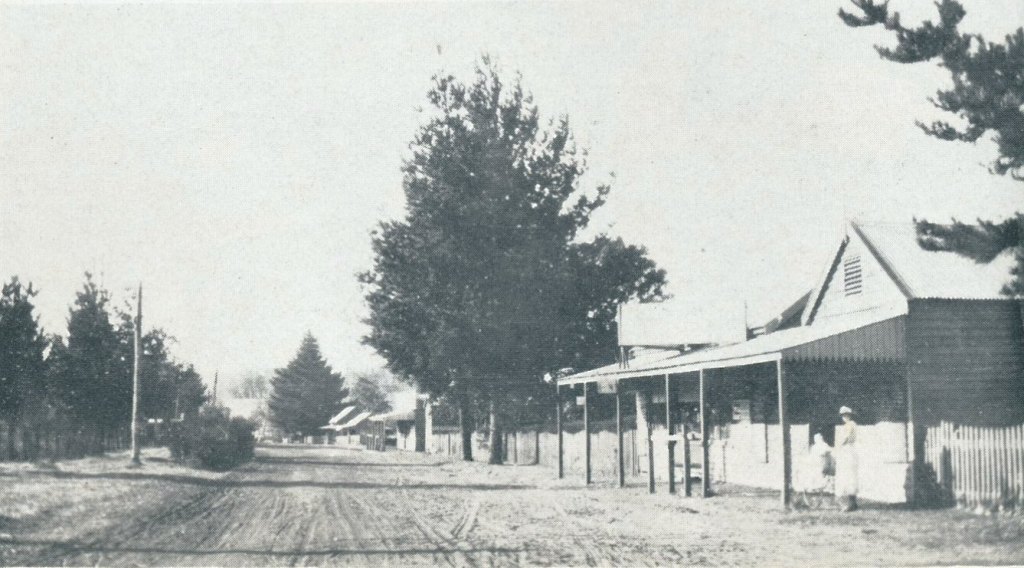 Little is known of the history of the Balingup area pre European settlement , other than that the name ”Balingup” is an alleged corruption of an Aboriginal name – Balingan, a noted Noongar warrior said to have been born in the district. The name was first recorded by a government surveyor in 1850.

The first European explorers traversed the area in 1842 on an expedition to find an overland route from the colony at Albany on the South Coast to the colony at Vasse on the West Coast. The expedition came across the Blackwood River at Southampton and Wrights Bridge.

The Balingup District was first settled by Europeans in 1854 when Richard Jones took up 10 acres, built a mud brick homestead and named it ”Southampton”. This holding prospered to grow to 28,000 acres by the turn of the 20th century. Sadly the historic 1862 built Southampton homestead was razed in a bush fire in 2013.

In 1859 Walter Padbury took up a 40,000 acre Pastoral Lease which included the Ferndale and Brooklands localities. The historic homestead Ferndale (1859) still stands on the Nannup Road. Other early homesteads in the region that are still occupied are Golden Valley (1880-1904), Blackwood Inn (1864).  Balingup was declared a township in 1898 and is now part of the Donnybrook Balingup Shire.
The property ”Padbury’s Brook as it was then called, extended along part o the Nannup Road and the Balingup Brook ran through the land. Taken up in 1859, Edwin Padbury (one of Walter’s brothers) managed the estate. When Balingup town was gazetted in 1898, the whole town was taken out of the ‘Brooklands “Estate. Charles Brockman purchased “Padbury’s Brook” in 1886, renaming the property “Brooklands” and in 1904 had a fine new Homestead building.
The building consisted of five bedrooms, a large lounge, a large dining room, hallway, kitchen, pantry and workroom and had wide verandahs on all sides. The first dam was constructed in 1907.
After World War 1, the Government acquired the “Brooklands” estate and subdivided it into 130 acre (54ha) blocks and sold it to returned servicemen. In 1945, Vic and June Widdup purchased the “Homestead” block, running sheep and cattle but eventually sold the land to the “Universal Brotherhood” in 1974, a ‘back-to-the-land community’ who used the building as their Administration Centre.
In 1979, the Homestead, badly in need of repair, was placed on the National Trust classified list and in 1982 was entered onto the Register of National Estate, at which time the Miskimmin family (a member of the Universal Brotherhood) moved in and began restoration.
In 1992 the community changed its name to “Brooklands Community Inc”and in 1995 the Homestead was listed on the Municipal Inventory, obtaining permanent entry on the Register of Heritage Places 2 years later. 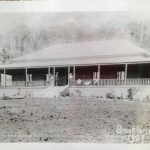 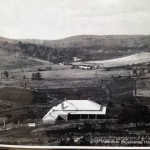 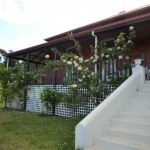 The orchard industry became established in Balingup in 1895 when a Swiss nurseryman named Jacob Hawter established what was then the largest orchard in the State.  He also created the first purpose built cool store in the state.

Tin mining commenced in 1888 in the nearby area of Greenbushes which is now recognised as the longest continuously operated mining area in Western Australia. The fortunes of the miners having waxed and waned as the various minerals in the ore body became economically important as new technologies developed. The Greenbushes pegmatite is the largest and highest grade hard rock lithium minerals resource in the world. The lithium bearing mineral, spodumene, is currently being mined and processed, to be used in lithium batteries, ceramics, glassware, and other products. Both the open cut mine lookout and the Greenbushes Discovery Centre are well worth a visit.

Progressive farming methods and the introduction of improved pastures, superphosphate and subterranean clover saw dairy farming become the major rural industry in the district, and in 1933 a cheese factory was established.  However the lack of land suitable for irrigation eventually caused the dairy farms to become uncompetitive and the factory closed in 1977; later to open as an arts and craft centre.

The dairy cows have been replaced by beef cattle and farming is still the mainstay of the Donnybrook – Balingup Shire. Market gardens producing a wide variety of vegetables occupy the fertile valleys and gentle slopes alongside vineyards and orchards of pome, stone, avocado fruit, protected by native forests and tree plantations.

Tourism is becoming an increasingly important industry for the Balingup district with festivals and events drawing thousands of visitors to the area each year. Visitors to Balingup enjoy the beautiful scenery and friendly atmosphere of this quaint town year round.

The curious visitor will find many traces of our history and much to interest them, around the town and throughout the district. Discover more about the history of the district. 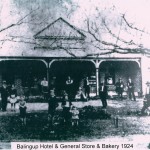 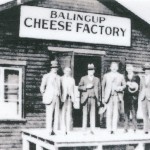 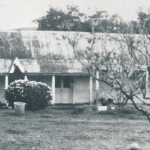 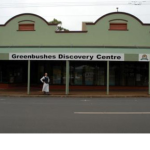 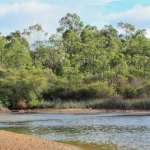 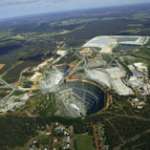 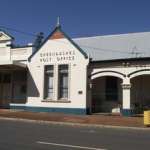 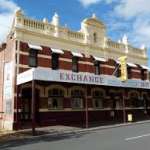 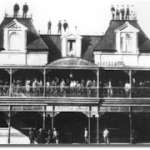 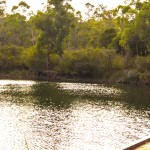 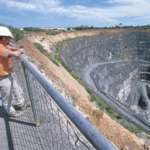 What better way to spend a balmy summer evening . . . gather some friends, pack a picnic and settle […]