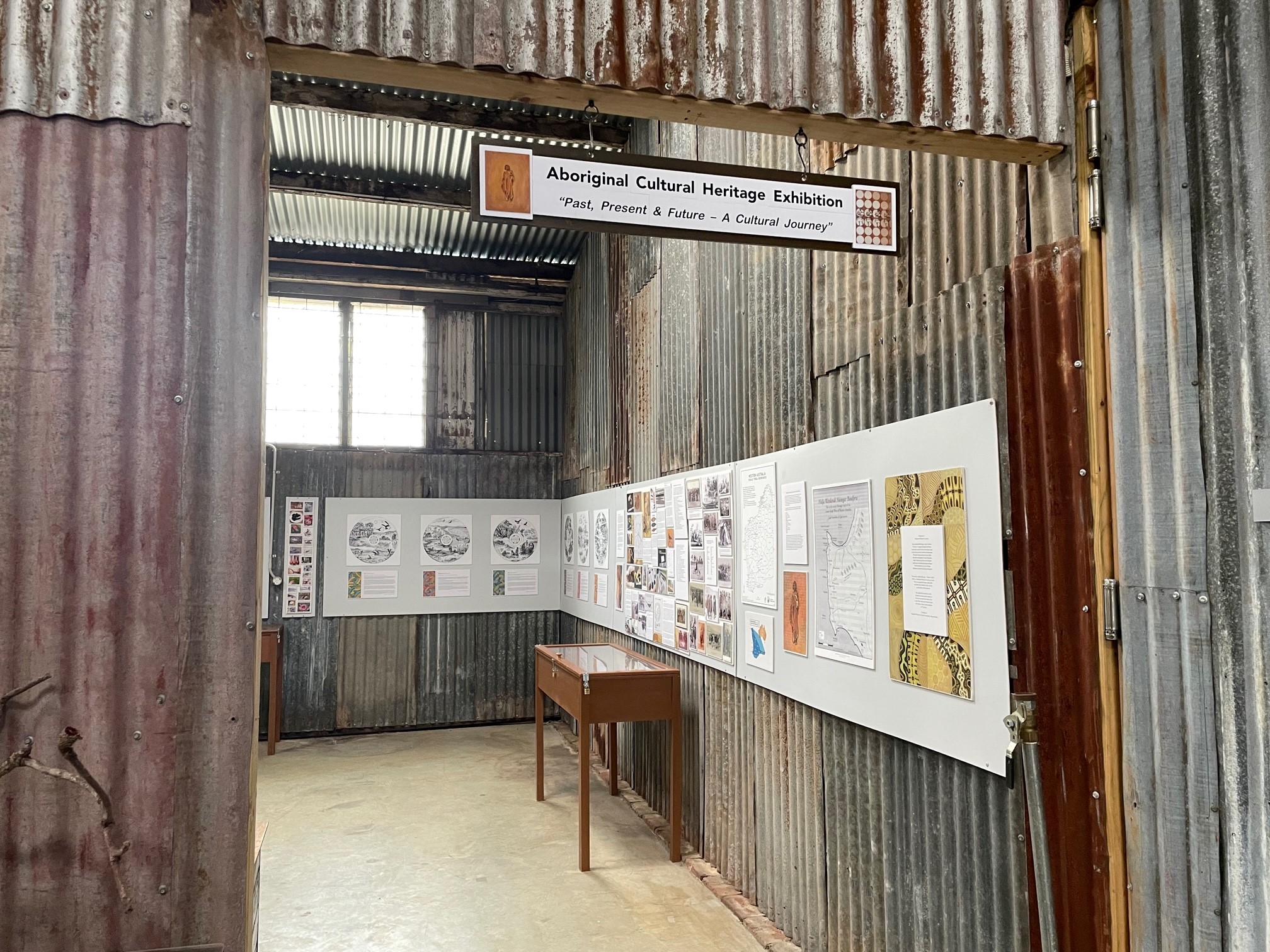 “Past, Present and Future – A Cultural Journey”.

The panels will feature the Noongar Six Seasons from this area, the Cultural practices of Aboriginal people before colonisation, the names of local places in our traditional language, maps that indicate the 14 different language groups in the South West, written and visual information about tool making, fishing, hunting, clothing and ceremonial practices.

The panels also feature very personal information regarding Policies and Legislation that have played a major role in the lives of generations of Aboriginal people throughout the state especially in the South West region. 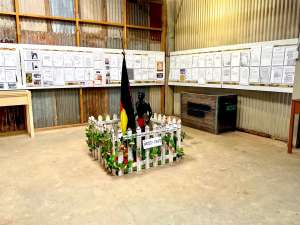 Photographs and documentation relating to Aboriginal missions and reserves across the state provide an insight into the lives of our people from 1905 to the 1970’s. The display also features a brief overview of the Aboriginal servicemen and women who have fought for their country and the 1969 Referendum that gave Aborigines across the nation, citizenship.

The exhibit shows contemporary photographs that celebrate the current Cultural/Traditional activities that are still being carried out by the Wadandi/Pibulmun Elders and Custodians which includes, Cultural fire practices, revegetation of country, maintaining our waterways, Cultural Awareness Workshops, Art and Traditional Language workshops and many other positive and important aspects of contemporary Wadandi / Pibulmun Culture.